If the oftentimes unimaginative „Unplugged“ undertaking is to be interesting at all, it must not be done in a way that simply entails getting rid of any electric guitars, and playing the exact same songs and riffs on acoustic instruments. Klone have well understood this.

Their latest studio offering, 2015’s critically acclaimed Here Comes The Sun, which made it to #1 of leading German Prog magazine ECLIPSED’s „album of the year“ list, already opened the doors to a more staid and deliberate approach to music, based on spacious arrangements which give every single note plenty of room to linger and breathe.

When the opportunity arose to open for Anneke Van Giersbergen with an acoustic set, the band decided to take up the challenge and revisit their songs so that they would not just work, but truly shine within these new paradigms. Armelle Dousset, a well known local musician in the band’s hometown Poitiers, joined the band on accordion, percussion and piano for this endeavour.

The live performances to Anneke Van Giersbergen’s crowd in May 2016 were a huge success, and a completely different but not any less rewarding experience for both audience and the band itself, as compared to their non-acoustic shows at Roadburn Festival earlier this year, or opening for Devin Townsend. It soon occured to the band that these new interpretations of their songs needed to be recorded properly.

Unplugged contains 9 songs taken off the last 2 albums Here Comes The Sun and 2012’s The Dreamer’s Hideaway, recorded live at the Théâtre de la Coupe d’Or de Rochefort, as well as 2 studio tracks… including a stunning cover version of Depeche Mode‘s People Are People. This album proves once more that Klone are „possibly the best kep secret in France right now“, as TOTAL GUITAR Magazine put it. Their music works equally well in two very different sonic realms – saturated with distortion, or completely without. And this can only be seen as the best possible compliment on the outstanding quality of their songwriting. 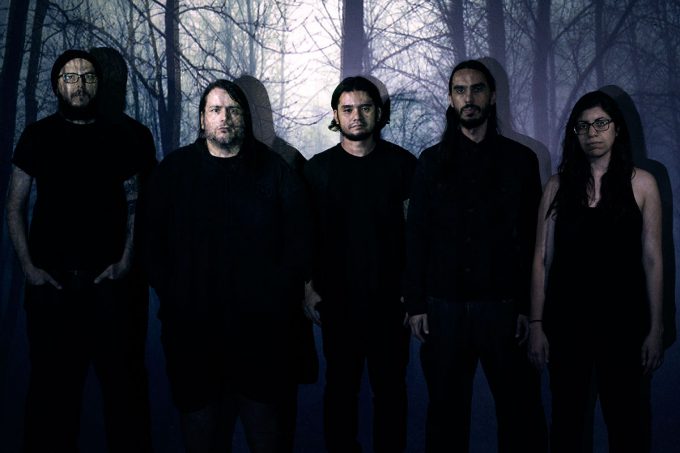 December 31, 2016
News
Hey folks, thank you all for a VERY intense year! We were able to release more incredible music than ever before and had the honor to work and collaborate with…
Read More