We’re happy to announce the signing of SÂVER from Oslo, whose debut album „They Came With Sunlight“ will be released in early 2019… We are looking forward to an album of sublime heaviness, shimmering moogs, fiery vocals and a really gnarly bass tone. Fans of Breach, The Old Wind, Cult Of Luna: Listen up!

SÂVER is the new project of Ole Christian Helstad of TOMBSTONES. “The idea of starting SÂVER was a consequence of ending something“, comments Helstad. “In the beginning it was a good mix of loss, in a way, and the excitement of a blanc canvas. In hindsight, we shared a feeling of longing for an escape, getting away from the known, and immersing ourselves into something completely different… which is scary and exciting at the same time. It mirrors the band both in a literary sense, as well as the general mood during the writing process.“

Oslo fans can get a sneak preview, as the band will be performing the album in its entirety at their own Høstsabbat Festival in Oslo this coming weekend. Other bands on the bill include Amen Ra, Asteroid, Toner Low and others. 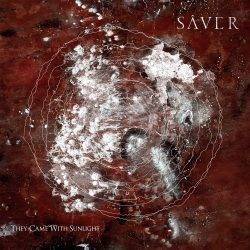 SÂVER – “They Came With Sunlight” 2LP 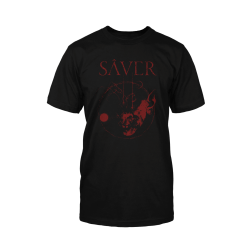 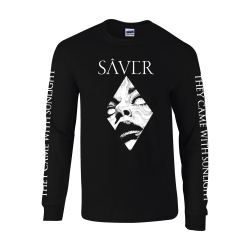