We’re stoked to announce that envy have joined our roster. The Tokyo 6-piece made a return to the scene with the release of last year’s digital single „Alnair in August“, and a few European shows this summer… including a fulminant performance at Hellfest, where the band completely destroyed the stage, the crowd and all bands before and after them.

We were there, we got destroyed. This left us all longing for more, and finally we are relieved to tell you that a new envy release is on its way!

Comments the band: „We are excited to be part of Pelagic Records and looking forward to release amazing records with them. Keep on track with our upcoming releases and hope to see you all at our EU tour in December 2019!”

Since 1992, Envy has become a dominant band in the independent hardcore scene in Japan. Their music, through their own evolution, encompasses a sound where intensity and beauty coexists. They have recorded a number of singles and albums in Japan, including split albums with bands like Thursday, Jesu, This Machine Kills, Endeavor, Six Pence and Yaphet Kotto. Since their beginning, Envy has toured all throughout the world with Mogwai, ISIS, Deafheaven, and many more. They have labored and toured their songs relentlessly for over two decades, and will continue to do so well into the future. 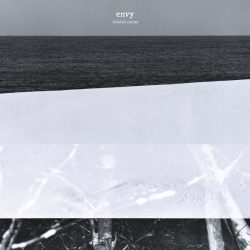 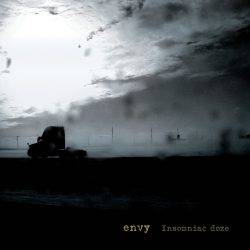