Coilguns is one of the proud flag holders of the 2.0 DIY scene since 2011. The band counts a total of four ep’s and three full length. Its history is deeply bound to the development of guitarist Jona Nido’s own record label Hummus Records – that gathers up to now more than seventy releases including all Coilguns discography.

Their music has always been recorded live and uncut, generally written and recorded on the spot wherever they were at the moment, sometimes on the other side of the world when touring with their former band, German prog-metallers The Ocean. Their two last efforts were 100% self-produced, engineered and mixed by the band members.

Relentlessly touring europe since the release of their second LP Millennials, the band is known for his raw, uncompromised and euphoric live performances, mainly driven by Louis Jucker and Donatien Thiévent convulsive dances and benevolent shouts. 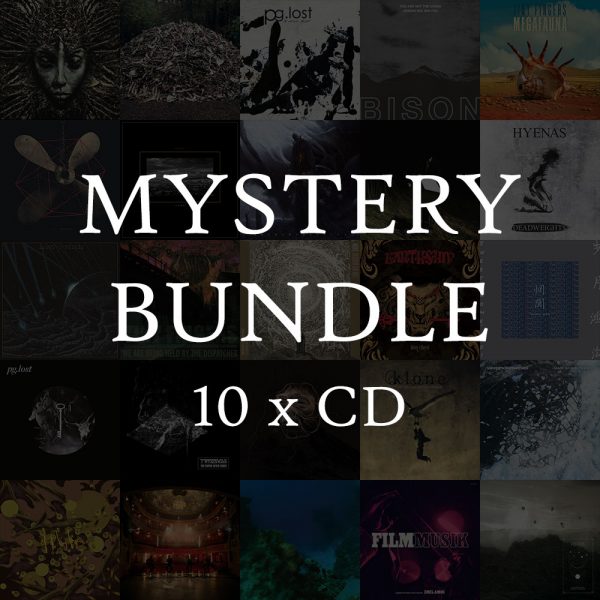 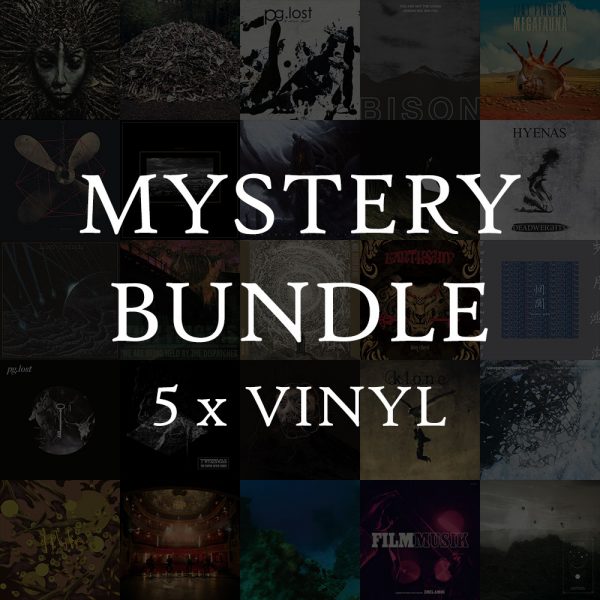 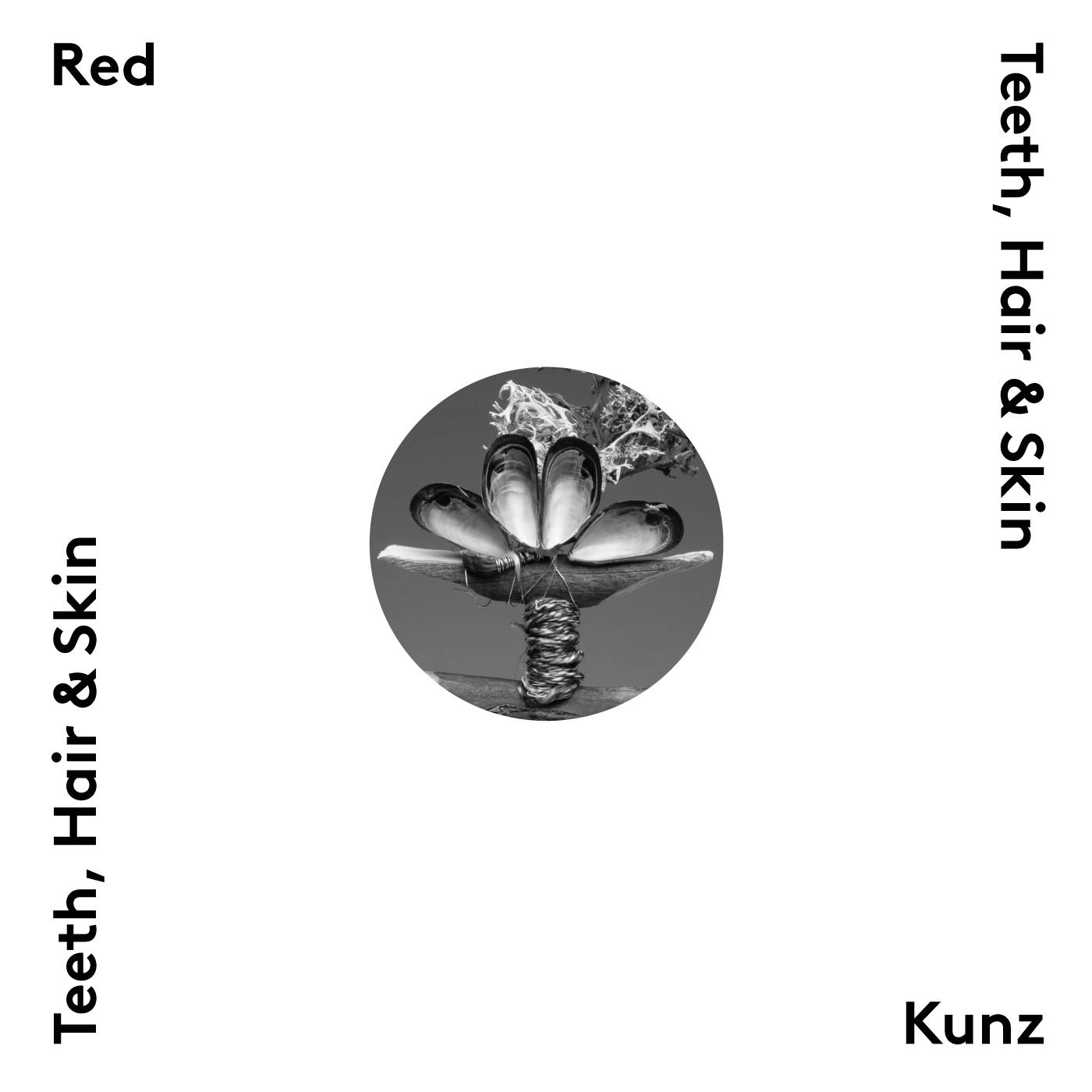