With their upcoming album “People Used To Live Here”, New Zealand’s Spook the Horses create an atmosphere of quiet desolation, raw and real, desperate and unsettling: the soundtrack to abandoned places, where people used to live… at one point in time, long ago.

To be released on November 10.

No preorders just yet, stay tuned and listen to the band’s previous album “Rainmaker” on Bandcamp for now… which will totally lead you in the wrong direction, with regards to the upcoming album. 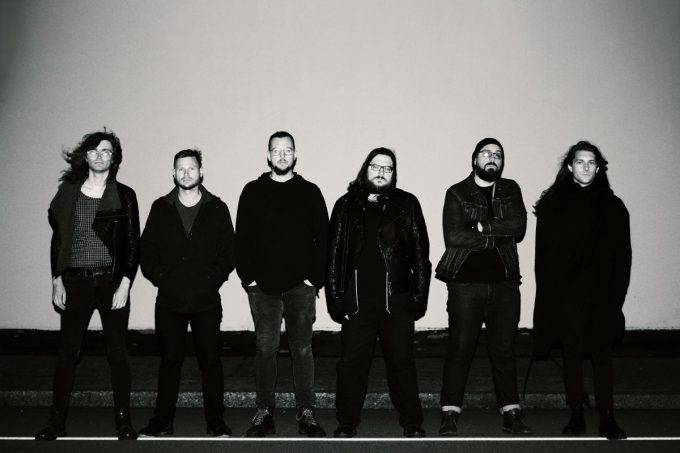