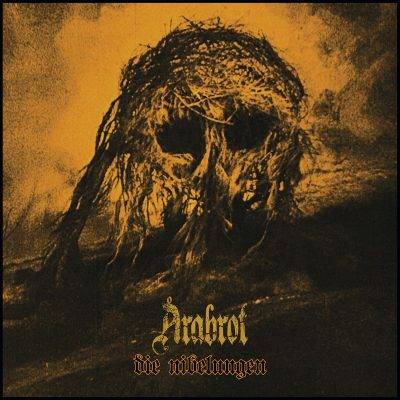 While the global waves made by their critically acclaimed album Who Do You Love in last year still crash ashore, Norwegian noise / avantgarde rock act Årabrot are now expanding their sonic realm as Årabrot Speciale: Die Nibelungen is a soundtrack to Fritz Lang’s legendary silent movie, performed and recorded live at the Tromsø international film fest in 2016: a truly different and special project, which further showcases the artistic diversity of this groundbreaking band.

Årabrot have collaborated with producers like Billy Anderson and Steve Albini, and musicians like Ted Parsons (Killing Joke/Swans), Sunn O))))’s Stephen O’Malley, and Kvelertak’s Erlend Hjelvik, and band leader Kjetil Nernes has teamed up with The Quietus founder John Doran on his spoken word tour.

Årabrot has done live scores to old silent movies before, including Das Kabinet des Dr. Caligari, and it was obvious that Kjetil Nernes was capable to give Die Nibelungen a sound element that the movie deserves. Nernes was asked: Could you make new music to a five hour long silent movie AND perform it live in just a few months? On paper it seemed like a hopeless project. Way too little time. Way too long of a movie. But Årabrot is one of a kind.

On September 3rd 2016, Årabrot Speciale stood ready at Verdensteatret in Tromsø; a magnificent building from 1916. Except for front man and composer Nernes, on this day, Årabrot consisted of Karin Park (keyboard), Ane Marthe Sørlien Holen (percussion) and the British musicians Andrew Liles (Nurse With Wound/Current 93) and A.P Macarte (Arkh/Gnod).

Fans of Årabrot that assumed that this would be five hours of continuous flat pedal and a wall of noise, were surprised. Årabrot’s Die Nibelungen piece has both quiet, melodic and atmospheric parts, something that makes the loud and hard parts possibly even more monumental than what we expected from the hands of Kjetil Nernes: for example, the movie ends with a twenty minute fight scene accompanied by a heavy, repeating riff that blew the plaster off of Verdensteatret’s vulnerable stucco. 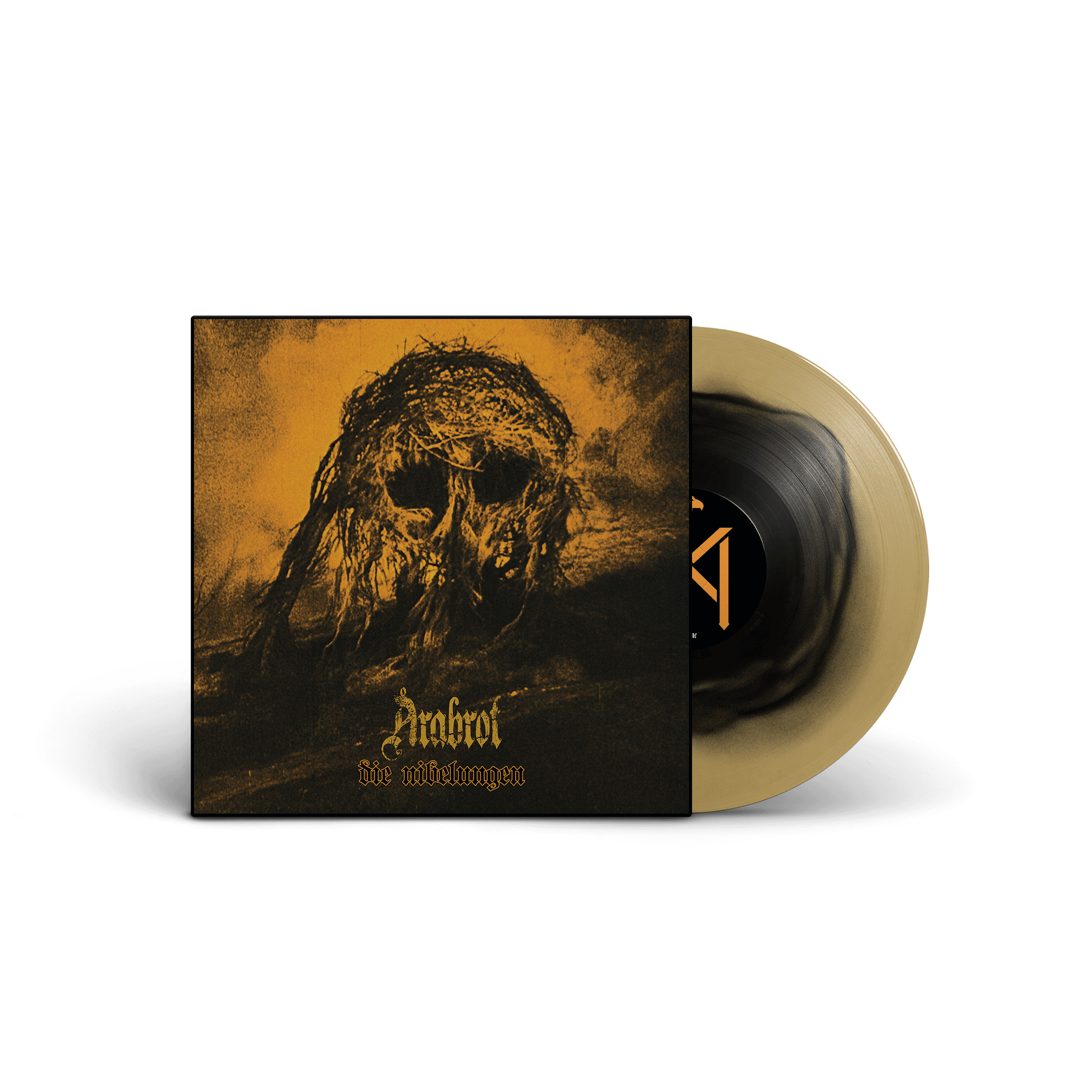 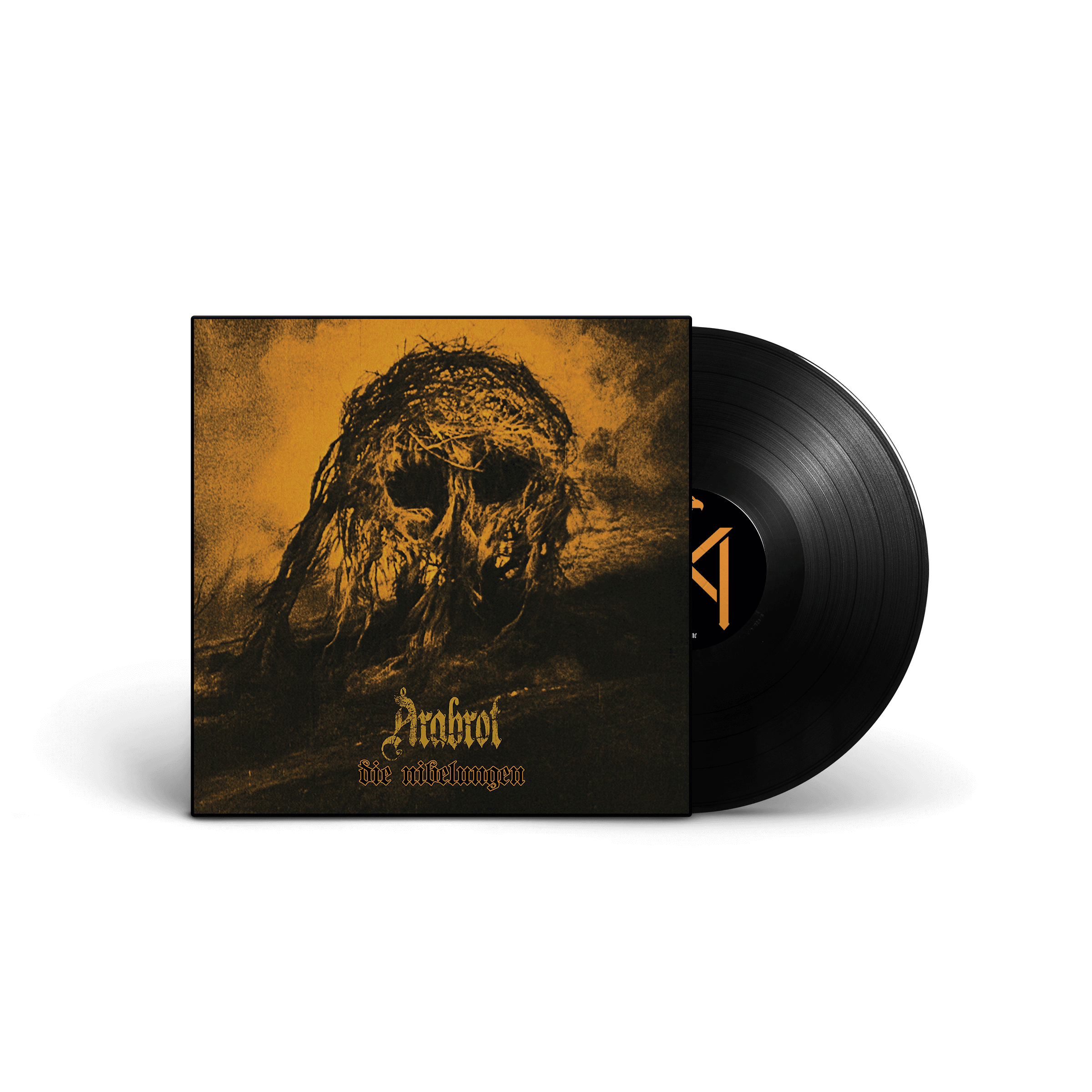 The concert was luckily recorded and Andrew Liles has produced the excerpts that make up this album. One of the strongest concert experiences I’ve ever witnessed was these hours with Årabrot and Die Nibelungen: this album is a documentation of what Årabrot are capable of. And the silent movie has never been less quiet.