Out of the shadows and into the limelight. It was to be. In 2010, Klone released their fourth album, “Black Days”, dark and powerful. 5 years later, “Here Comes The Sun”, the seventh production by the combo from Poitiers, shows a radiant band whose music has soared as much as it has grown.

When you look closely at their discography, it’s a logical evolution: each Klone’ album is unique, each one less predictable than its predecessor. Their metal roots may have given way to an ethereal rock but the intensity of their songs, led by the voice of Yann Ligner, stays the same.

From gigs to tours throughout Europe, Klone have opened for bands such as Gojira, King’s X and Orphaned Land and have stood on the main-stage of the Hellfest.

After releasing the sublime “The Dreamer’s Hideaway” in 2012, with more progressive outlines, the six musicians today offer a new journey, more captivating and meditative than ever. In “Here Comes the Sun”, Klone give each melody time to unfold. The music, the lyrics and the artwork echo each other and lead the listener to a peculiar universe where the sun is the central theme. “Here Comes The Sun” gives a whole new dimension to what Klone have offered before. It’s an album tinged with the lingering shadows of Steven Wilson, Anathema or Pink Floyd. 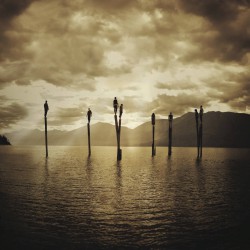 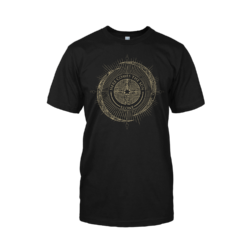 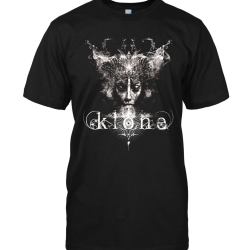