PELAGIC RECORDS to release Zatokrev’s “The Bat, The Wheel…” album on vinyl! 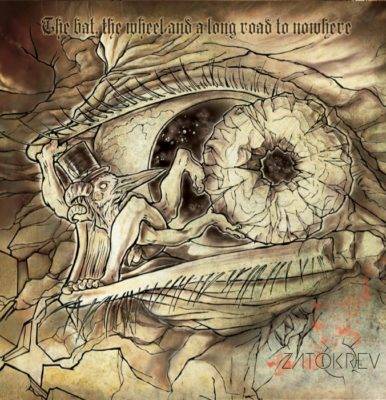 Head, A Storm Of Light, Amen Ra, Alcest and many others over the years, the Swiss qua

rtett is now playing 2 exclusive shows with NEUROSIS this July.

The CD was released on Candelelight Records, who describe Zatokrev as “one of the most forward-thinking and crushing bands in extreme music”, and we can only agree. PELAGIC now brings you the vinyl version, a 2xLP on clear wax in a gatefold sleeve, limited to 300 copies.